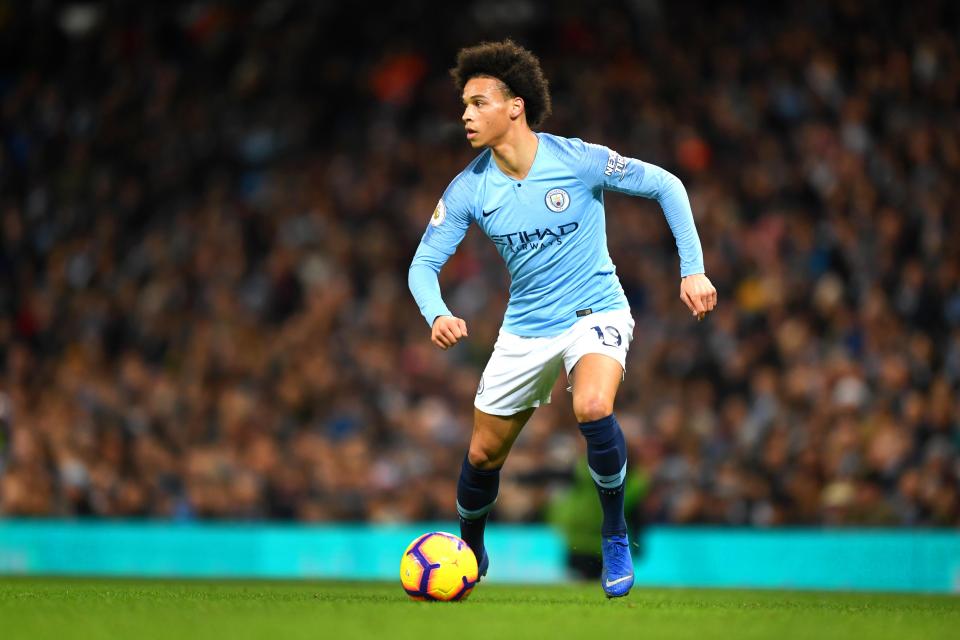 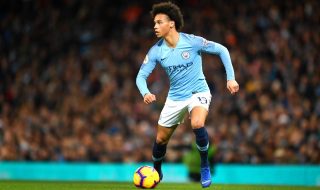 With Ribery and Robben both saying their goodbyes to Bayern Munich recently it’s a no brainer that the club will be eyeing some new talents to take their places for the long run, and Robert Lewandowski feels Leroy Sane is that man.

Sane would fit into Bayern’s philosophy of buying up young German talents, in an interview with Goal this is what Lewandowski had to say:

“The transfer window hasn’t even opened yet and we already have two players, I know there’s still more to come, that’s certain. Bayern has not yet said the final word with respect to transfers.

“[Sane is] a super player with great qualities and great potential.

“I’ve already seen many times how good he is. That’s a player who can immediately take us higher, who improves the team.”