We Are Going To Beat Manchester United – Sadio Mane 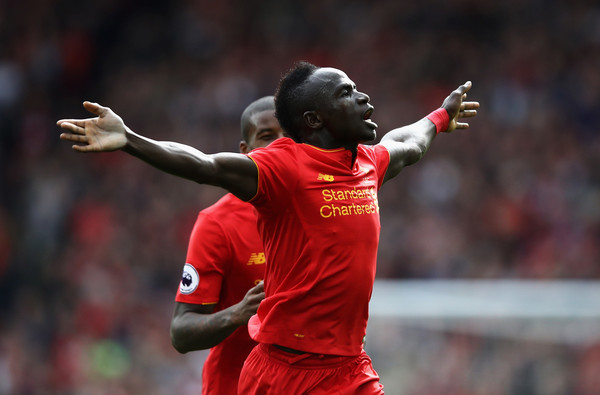 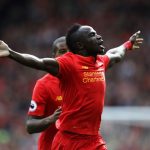 Reports have emerged claiming that Sadio Mane is supremely confident that Liverpool will come out on top in Monday night’s clash with Manchester United.

The Reds take on their north-west rivals at Anfield and summer signing Mane, who was a target for United in 2015, believes a victory is well within reach for the Merseysiders.

“We are going to beat Manchester United,” he declared in an interview with The Telegraph.

Quizzed further on his comments, Senegal international Mane added: “Of course. We all believe it. We are going to make it.

“It’s normal the fans and people will think this is a particular type of game.

“We know it’s one of the big games of the season. It might be like El Clásico but, really, when the games starts and you get on to the pitch, then you do have to treat it more like a normal game.”


Barcelona Prepared To Send Aleix Vidal Out On Loan