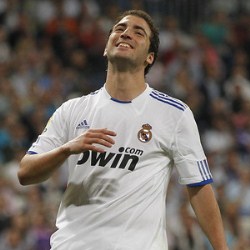 Real Madrid striker Gonzalo Higuain has declared that he wants to stay on with the Spanish giants.

The Argentine international striker is reportedly placed on the transfer list for next season.

“A lot of clubs like my son,” Jorge Higuain told Tuttosport.

“Juventus are one of the most important sides in Europe, but nobody has spoken to us about them.

“We are honoured by their interest, but Gonzalo wants to remain in Spain with Real Madrid.” 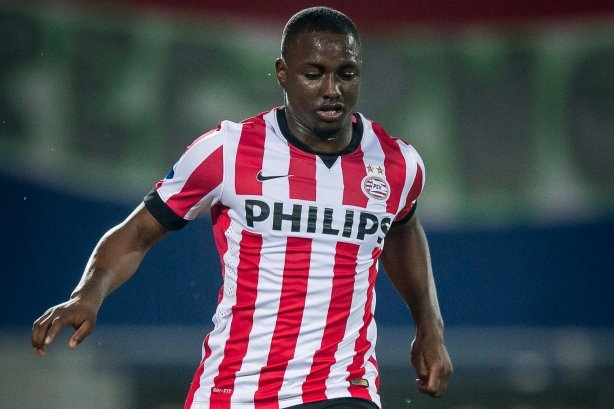 Luka Modric Wants To End His Career With Real Madrid 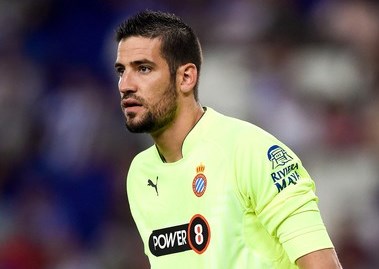