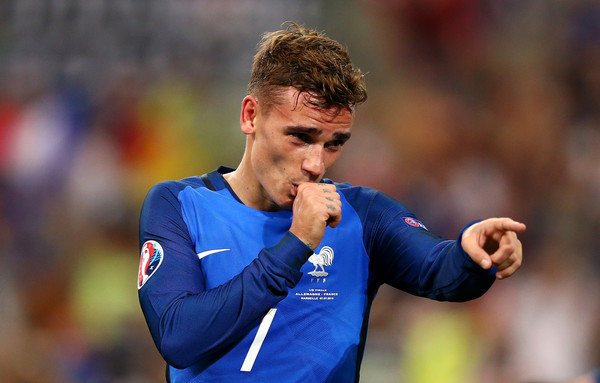 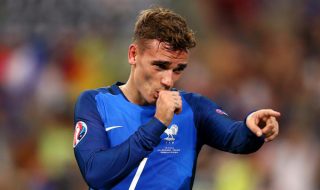 Miguel Delaney has a big exclusive in the Independent, claiming that Manchester United are holding quite detailed discussions with Antoine Griezmann’s people about a transfer this summer which could break the world record again, after they paid £89m for his good friend Paul Pogba. “The principles of any prospective deal have already been verbally agreed, including weekly wage and prospective shirt number,” Delaney writes.

However, Luke Shaw could be on the way out. “Mourinho is said to have become frustrated with Shaw’s lack of progress in what the manager is trying to do with the team, and that has even led to some senior first-team players speaking to the young defender privately.”