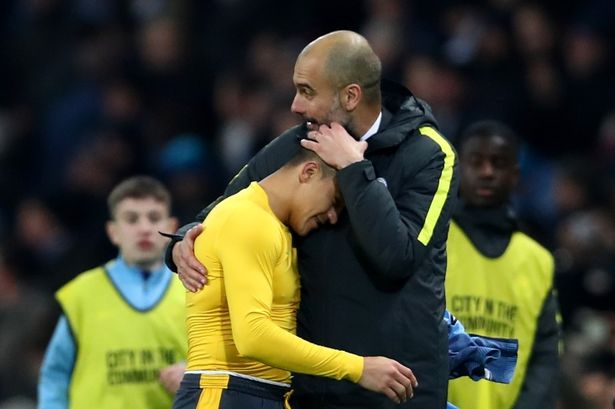 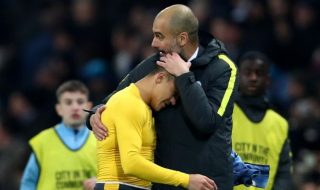 Pep Guardiola has identified Alexis Sanchez as a main target but is willing to wait until next summer in order to maintain the current squad’s harmony in the dressing room.

Guardiola has prioritised a new centre-back in January but those plans are also affected by the Catalan’s desire not to disrupt the balance of his high-flying squad.

Alexis and Southampton defender Virgil van Dijk were both identified as priority targets by Guardiola during the summer, partly because the Catalan believed they could come into the squad and make a big impact both on and off the pitch.

But their strong personalities and leadership qualities could ironically count against them next month, as Guardiola tries to maintain the positive atmosphere that has developed around the club during the first part of the season.

Alexis was City’s top target throughout pre-season and the Blues had in fact agreed the terms of a £60 million transfer with Arsenal on deadline day, only for the move to fall through as a result of the Gunners’ failure to attract a replacement.

The summer transfer window ended with both clubs blaming each other for the fiasco, while City told the Chilean’s agent in late night conference calls that they would launch another bid in January.

City believe they would now be able to sign the forward for considerably less than the £60m they were willing to pay in the summer, and Guardiola continues to be very keen to work with the 29-year-old, but the Blues boss believes his team are in a much better situation than they were during pre-season.