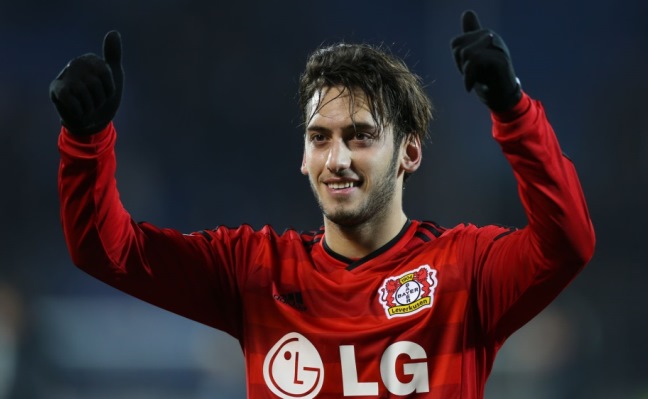 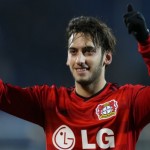 Calhanoglu is a January target for United, with scouts watching the Turkey international last week.

Asked about his free-kick ability, he told UEFA: “I try to put the ball over the wall. That is my strength, and if I hit the ball well then it normally goes in.

“I have watched many free-kick specialists. David Beckham was an outstanding free-kick taker, Juninho as well, and you always have to watch players like that and learn from them.

“I think every footballer has a role model, and those two were mine – through them I developed my own technique.”