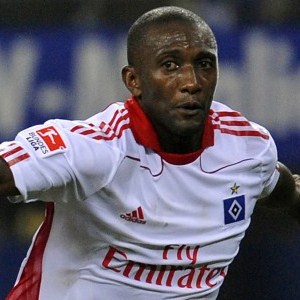 Reports are out claiming that Hamburg SV defender Collin Benjamin could be on his way to MLS.

The 33-year old Namibia national team captain is said that he will not be awarded with a new contract at the German Bundesliga club this summer and it has been reported that a move to North America’s domestic league may be on the cards.

Benjamin’s agent, Hans-Josef Franken, said that he knew nothing of his client not remaining at Hamburg but said that something else will be sorted for the player.

“This is stunning and is not like it should be. It’s a pity I have not been given any signal,” Franken said.

“We cannot wait any longer. We will start to look around now.”

A further report in kicker.de suggests that Benjamin may remain in Germany with St Pauli who are set to be relegated but is also open to a MLS move. 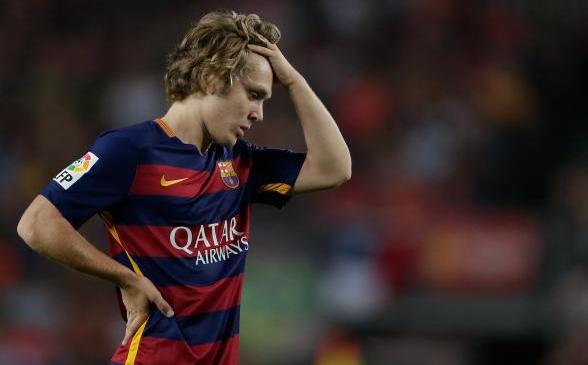 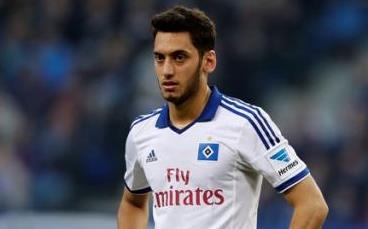