Reports are out claiming that Hector Bellerin is set to sign a new deal with Arsenal. 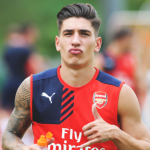 According to the Daily Mail, the 20-year-old Spanish defender will be rewarded for his breakout season with a long-term contract offer from the Gunners.

Bellerin emerged as a top quality right-back with assured performances in the absence of the injured Mathieu Debuchy, keeping Calum Chambers out of the team, and is hoping he can continue on in that mould in the upcoming campaign.

“Last year was crazy for me,” said Bellerin. ‘”t was a beautiful year.

“I’ve played 30 games with the first team and I don’t consider myself one of the main players. But to be a regular in the first has been a great achievement. I am really happy and proud.

“Competition between players is always good. If you don’t have competition you relax and never improve. The fact we have three or four players who can play at right-back makes it better. It’s down to the boss.” 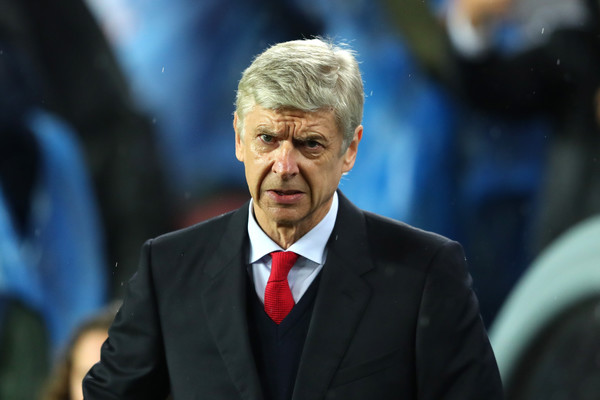