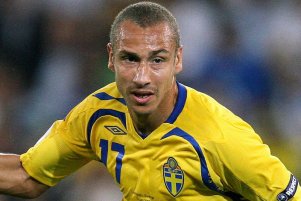 Celtic legend Henrik Larsson has expressed a desire to return to his former hunting ground in a coaching capacity.

The Swedish international striker, now age 38, is poised to retire from international football and could come to Scotland to study for his UEFA badges.

Larsson told reporters that he talks a lot with Celtic, although nothing is happening at the moment. He added that hopefully something will come up in the future but he will just have to wait and see.

He also said that everyone knows what his feelings are for the club and that he will go to Scotland sooner or later.

He also said that if he should become a coach, his ambition is to be the best and that means he will have to leave Sweden first.

The Scottish Football Association programme allows senior professionals with at least five years’ experience to skip the introductory stages and begin with the UEFA B licence.

Larsson also said that he has gained a lot of experience over the years with Celtic and feels that he is on the right track to become a coach. He however said that studying in the Swedish FA system does not interest him. 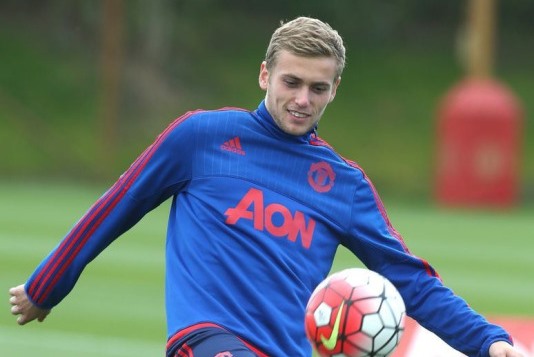 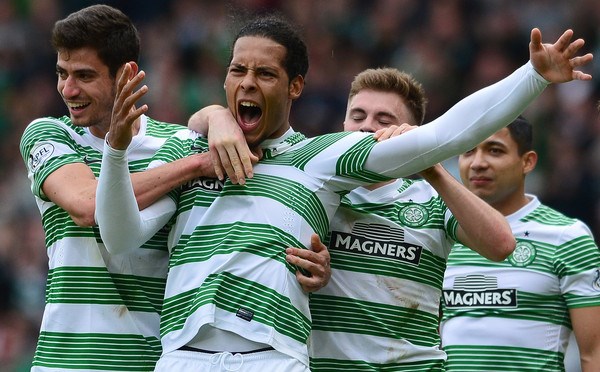 Hard For Van Dijk To Say No To Arsenal, Man Utd – Huistra