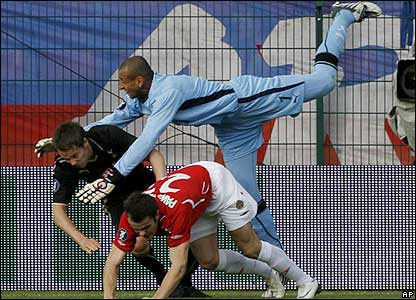 Tottenham goalkeeper Heurelho Gomes has revealed that plenty of clubs are interested in signing him, even though he is happy at White Hart Lane.

The Brazilian international goalkeeper overcame a terrible start to his career in north London last season before establishing himself as a firm favourite with the fans.

Gomes told reporters that he believes that he had a very good second half to last season, but the club decides my future and that he does not decide these things.

He also added that when he was going through a bad patch and when Tottenham didn’t need him, many clubs expressed their interest in him. He also said that these clubs calls him all the time but Gomes insisted that he wanted to stay with Tottenham.