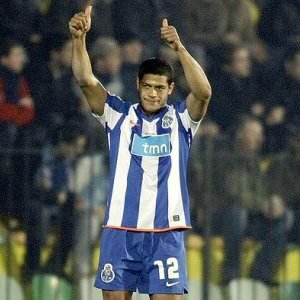 Reports are out claiming that the agent of Porto striker Hulk has invited offers from the Premier League for the Brazilian.

Teodoro Fonseca has revealed that Hulk would welcome a move to England if he must leave Porto in the summer.

Manchester United, Manchester City and Tottenham have all been tracking the centre-forward this season.

Fonseca told TSF: “Hulk will only leave Porto for a major club with the goal of being the champions and it’s not easy to find such a club.

“But he would really like it in England where the clubs pay players very well. But at the moment there no are firm offers in place.” 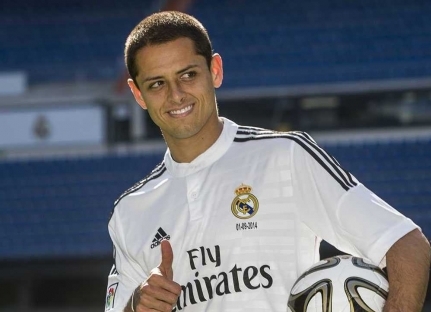 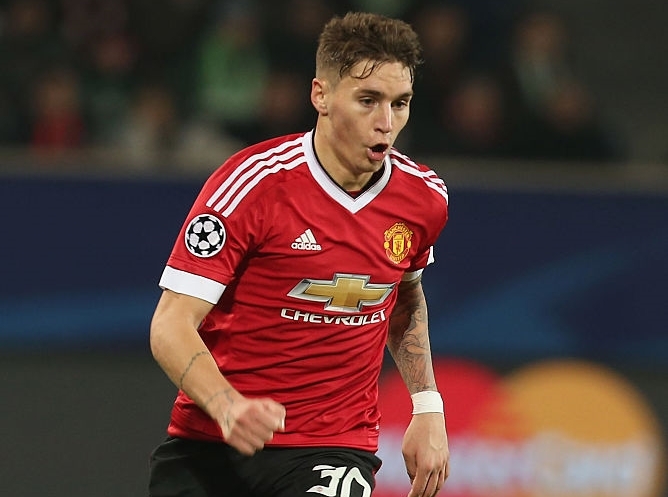 Genoa Locked In Talks With Man Utd For Guillermo Varela