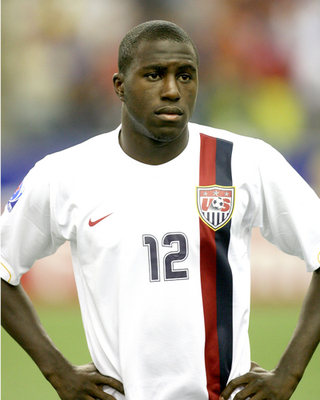 Sensational transfer news are out and it has been reported that Premier League club Hull City are preparing a bid for Villarreal and USA international striker Jozy Altidore.

It has been reported that the English Premier League club are believed to be ready to pounce on the 19-year old striker and beat off interest from Everton and Fulham.

It is also reported that the Tigers are prepared to pay £6.5million ($US11million) for the US international who spent much of last season on loan with Spanish second division club Xerex.

Recent performances with the US national team has seen interest for Altidore sky-rocket.