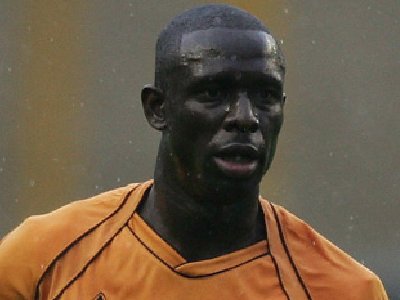 Hull have completed the signing of Nigerian midfielder Seyi Olofinjana from Stoke, the Potteries club have confirmed.

It is believed that the 29-year-old has agreed a four-year deal with the Tigers after opting not to join French Ligue 1 club Monaco. Olofinjana made 21 appearances for the Potters last season, scoring twice.

Stoke boss Tony Pulis told the club’s official website www.stokecityfc.com that Seyi really is one of the nicest players that he has come across in football, a real gentleman, and therefore he goes with our best wishes.

He also added that if it is a good move for the player, then you have to be fair and honest to them, especially if they have been really good in their time with the club and not been any problem whatsoever.

Pulis also said that the both of them understand each other’s situation and that is why there is plenty of good feeling on both sides with this one.

Hull have also announced the signing of United States international Jozy Altidore on a season-long loan from Villarreal, subject to him obtaining a work permit. 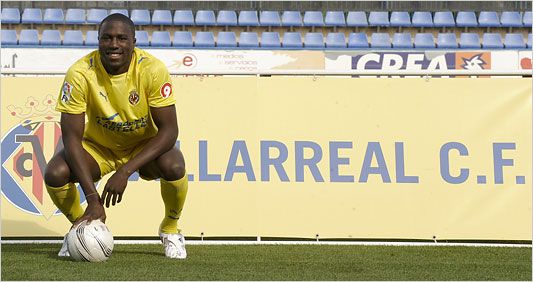