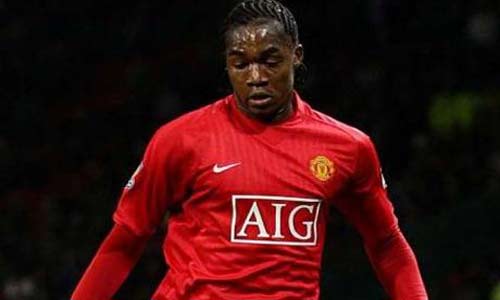 Premier League transfer news is out and it has been reported that Hull City boss Phil Brown admits he could sign permanently Manchester United striker Manucho this summer.

While he produced a vital last-minute winner to sink Fulham in March, Manucho struggled to win over fans during City’s fight against the drop.

The 26-year-old has since returned to Old Trafford where he has another 18 months remaining on his contract.

Brown, who has stated his intentions to recruit two strikers this summer, says any move for Manucho would hinge on United’s valuation.

Brown told local newspaper that Manucho certainly has got potential where he’s concerned, but also added that he is a very raw talent.