Sensational transfer news are out and it has been reported that Hull City manager Phil Brown is hoping to meet soon-to-be free agent Michael Owen early next week in the hope of convincing the 29-year-old to join the Tigers.

It is a wide known fact that the former England striker Owen will be out of contract from midnight on Friday when his deal with Newcastle United expires, and Brown is keen to open talks.

However, it is believed that Owen is not in favour to a move to the KC Stadium, a point illustrated by the fact that Hull were not selected by his agent to receive a copy of the brochure put together to outline the player’s qualities.

While reports suggest Turkish side Galatasaray are interested, so far only Hull and Stoke City have confirmed they want to sign Owen; it is believed many clubs have been put off by his recent injury history and wage demands.

Meanwhile, former Newcastle chairman Freddy Shepherd has hit back at claims that he should never have signed Owen.

The player joined from Real Madrid four years ago for £17m, but injuries have limited him to just 79 appearances and critics insist his spell on Tyneside has been nothing short of disastrous. 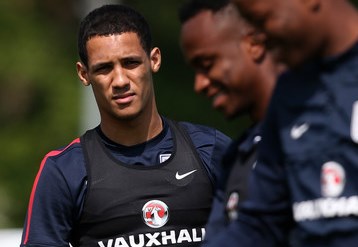 Hull City In Talks With Blackpool For Tom Ince