Schalke signing Kevin-Prince Boateng has revealed that he did not leave AC Milan over racism. 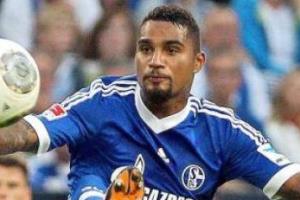 Schalke director Peter Peters made that claim during the week.

The Ghana international told Tuttosport : “What he said disappoints me because it is not true,”.

“I have never said that I wanted to leave Italy because of racism.

“If I decided to end my experience at Milan then it was simply because I wanted to go and play in a championship that was more suited to my way of playing football.

“I gave it a lot of thought because I knew that I would miss the city, my friends and also Italy.

“It wasn’t an easy decision to make, but it was made three months ago with [my girlfriend] Melissa.” 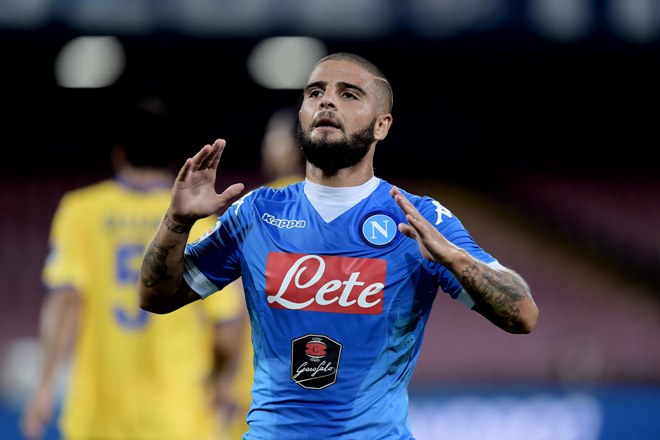 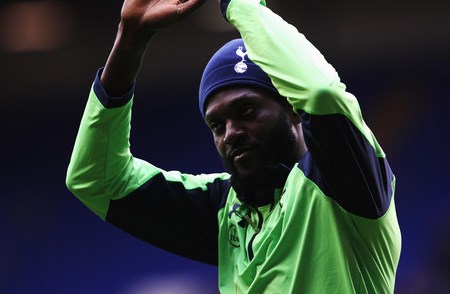 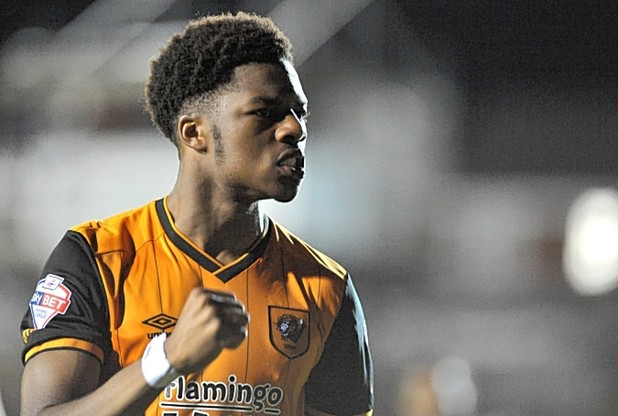 Chuba Akpom Prepared To Be Patient For Arsenal Chance