Reports are out claiming that Barcelona ace Lionel Messi insists he doesn’t regard Real Madrid star Cristiano Ronaldo as a direct rival. 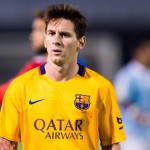 Messi is injured for the next few weeks but is hoping to return as quickly as possible.

Asked if having Ronaldo operate in the same era as him was helpful, Messi replied: “These are things that people say. I don’t compete with Cristiano and I suppose he would not compete with me.

“What I want is the very best for my teams and that’s what I am working for.” 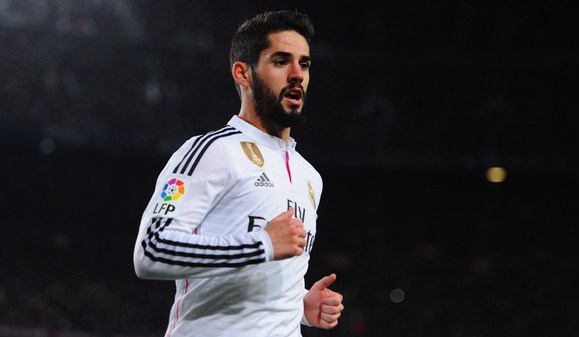