Breaking news is out and Internazionale striker Zlatan Ibrahimovic has revealed that he would welcome a move to Spanish giants FC Barcelona.

It is widely reported in the Italian media that Inter president Massimo Moratti held a budget meeting with coach Jose Mourinho on Thursday and was later spotted dining with Barca counterpart Joan Laporta at a hotel in the Spanish city.

Sweden international, Ibrahimovic, Serie A’s top scorer last season, has expressed his frustration at champions Inter and would like a new challenge.

Moratti and Mourinho had previously said they expected their inspirational forward to stay.

There has also been media speculation about a possible swap deal with European champions Barca involving striker Samuel Eto’o heading the opposite direction.

If Ibrahimovic were to leave for Spain, it would be another huge blow to Italy’s top flight with AC Milan’s Kaka on the brink of signing for Real Madrid. 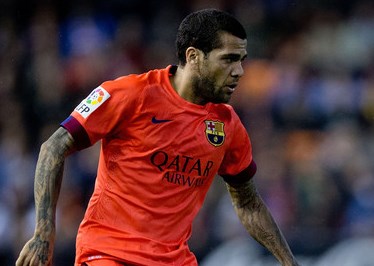