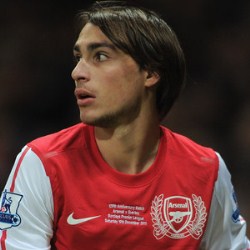 The Spanish defender is confident the Gunners have the quality to progress but, with Darren Bent back in form for the visitors, he expects a major battle at Emirates Stadium.

Miquel told Arsenal.com : “We know that with the FA Cup it is only one game, so you can’t make any mistakes. You have to make sure you are ready for anything that happens, but still go out there and try to win the game,”.

“We played them a month ago [in the league] and only scored the winner in the 87th minute, so it will be tough. We are at home, we have our supporters there but we know we will have to work for victory. ”

“They have a very good striker in Darren Bent and two quick wingers in Marc Albrighton and Charles N’Zogbia. They are dangerous and they can make things happen.

“We need to stay focused and make sure we don’t make any mistakes at the back. If we do that then we have a big chance to win.” 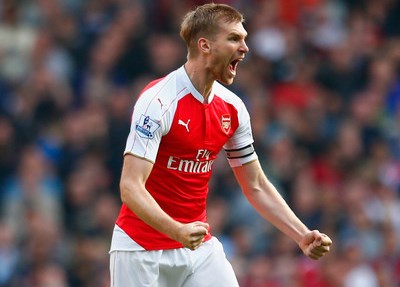 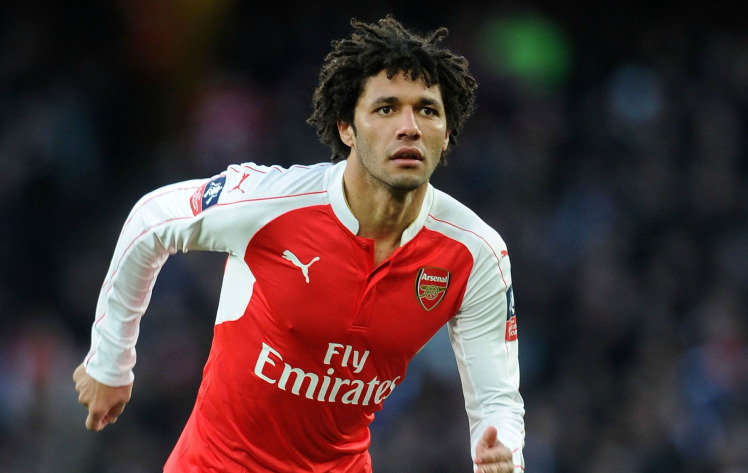 Shaaban Praises Elneny For Adjusting So Well At Arsenal 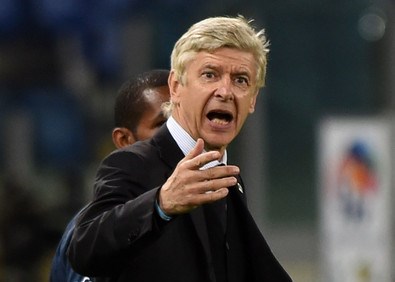