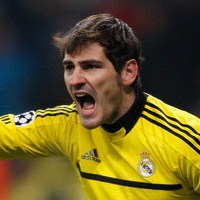 Iker Casillas is in awe of Cristiano Ronaldo’s scoring exploits.

The Real Madrid captain admits what the Portugal international has achieved during his time at the Bernabeu is stunning.

“I’ve never seen anybody like him. His statistics with Real Madrid are incredible, he’s surpassed players of the calibre of Ronaldo the Brazilian and I never thought that a player could assume that role so quickly,” Casillas was quoted as saying in AS.

Ronaldo’s brace in last weekend’s 3-2 win at Real Betis saw him move onto 32 goals in La Liga alone – with 12 games left – while his tally in all competitions is 42 after he netted another double in Wednesday’s 4-1 Champions League triumph over CSKA Moscow. 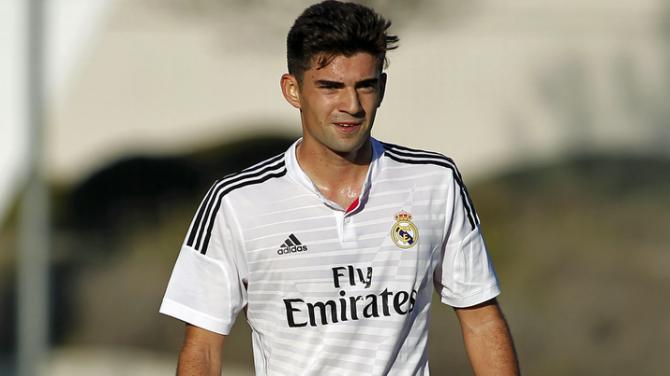 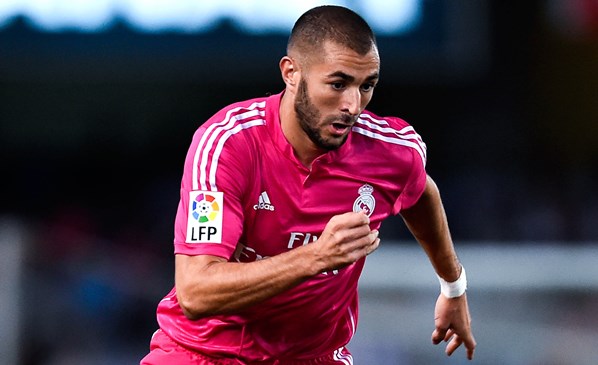