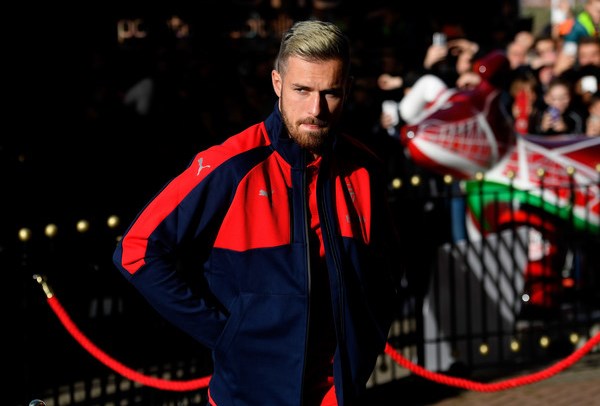 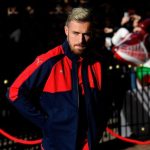 The Wales international midfielder made his first start in more than 11 weeks as Arsenal came from 2-0 down to beat Ludogorets Razgrad 3-2 and seal their place in the Champions League knockout stages for the 17th consecutive season.

“I wouldn’t have been out there starting last night if I wasn’t ready. It was great for me.

“I’ve been out injured for a couple of months now and it was nice to be back starting again and getting 70-odd minutes. That will put me in good shape going into the weekend and hopefully I can stay fit.”