It has been reported that Man Utd boss Louis Van Gaal has hit out at reporters over the repeated questions about striker Wayne Rooney. 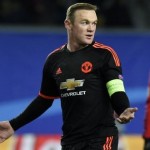 The 30-year-old England international striker has struggled to find his form this season and once again he was ineffective against Man City.

In his post-match press conference, Van Gaal refused to comment on the Rooney’s performance

“I have to talk every week about Rooney, why?

“You have your opinion – write it. I don’t give any more answers about Wayne Rooney. I am sick of them.” 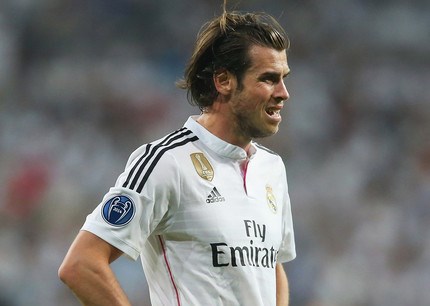 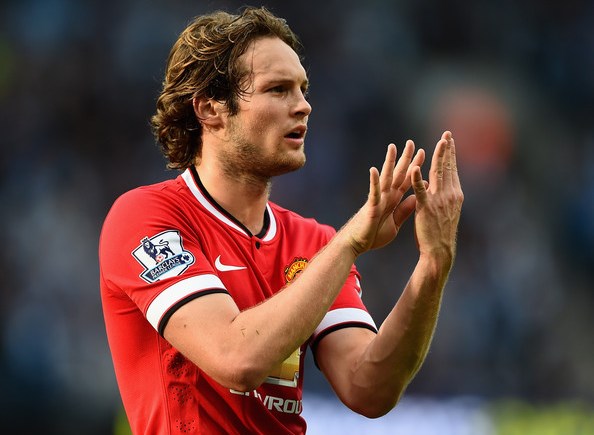 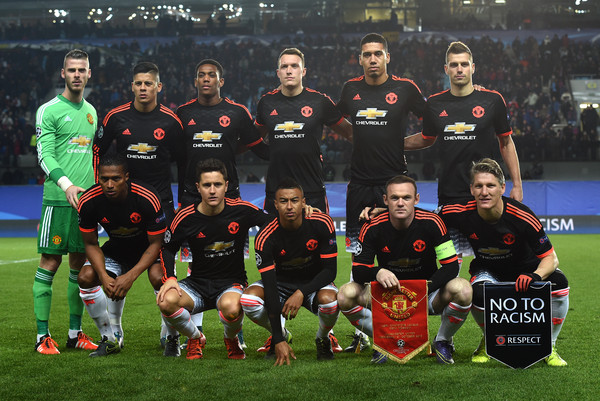