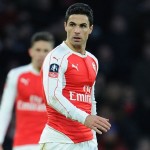 Reports have emerged claiming that Pep Guardiola is reportedly planning to add Arsenal midfielder Mikel Arteta to his coaching staff at Manchester City.

Guardiola will leave Bayern Munich to take the reigns at the Etihad Stadium this summer and it is understood he hopes to be reunited with close friend Arteta.

The Daily Express is reporting Arteta may consider retirement at the end of the current Premier League season due recurring fitness issues that have plagued him throughout the campaign.

The former Everton midfielder is eager to find a coaching gig once his playing days are over and it is believed the chance to work with Guardiola, who was Arteta’s idol during his time at Barcelona’s academy, may be too good for the 33-year-old to refuse.

Arteta has already started acquiring his coaching badges and has worked with the Gunners’ U-13s and Wales U-16s. 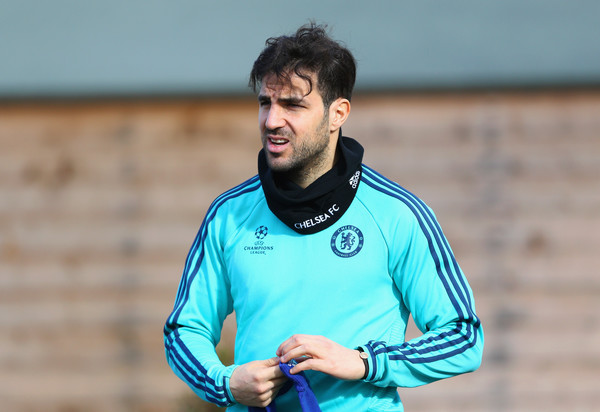 Carlos Tevez : I Have Been A Professional All The Time! 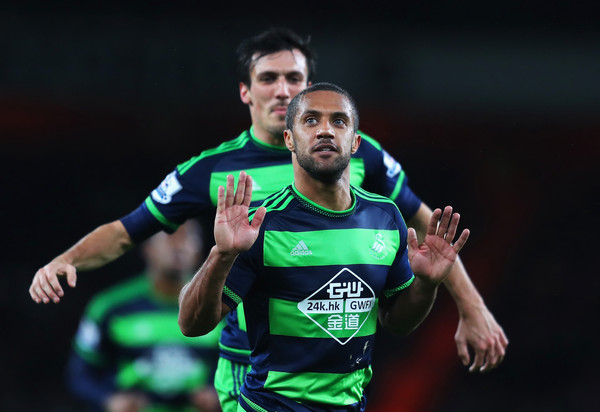