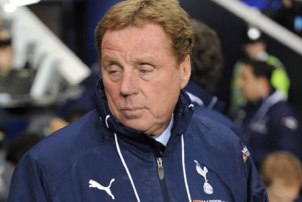 Tottenham manager Harry Redknapp has admitted that injuries and suspensions to key players really hurt his sides chances of moving up the table.

Tottenham lost 1-0 at home to Stoke City on Saturday.

Captain Ledley King and playmaker Luka Modric were both out of the side with injuries whilst England international striker Jermain Defoe was on the sidelines following a red card against Portsmouth last week.

Redknapp is confident that if his side had those players in, the result would have been completely different.