Reports are out claiming that Arsenal’s quest to sign Sporting Lisbon’s William Carvalho has been put on hold after the midfielder was ruled out for three months with a stress fracture of his tibia. 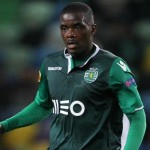 Sporting announced on their official Twitter account that the 23-year-old faces 10-12 weeks on the sideline as he recovers from the injury.

Carvalho, who has been heavily linked with a move to the Emirates Stadium this summer, reportedly has a £25million release clause in his Sporting Lisbon contract.

Carvalho was named player of the tournament as Portugal’s progressed to the final of the Under 21 European Championships last month. 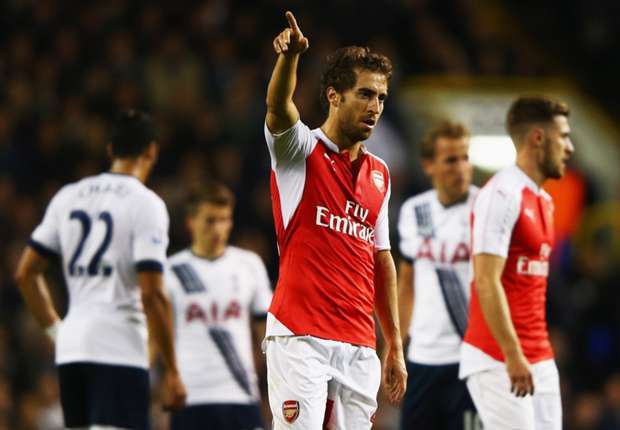 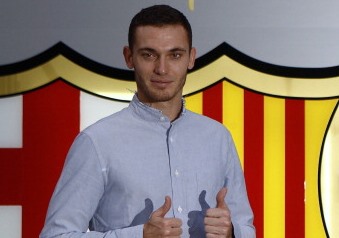 It’s An Honour To Play For Barcelona! – Thomas Vermaelen