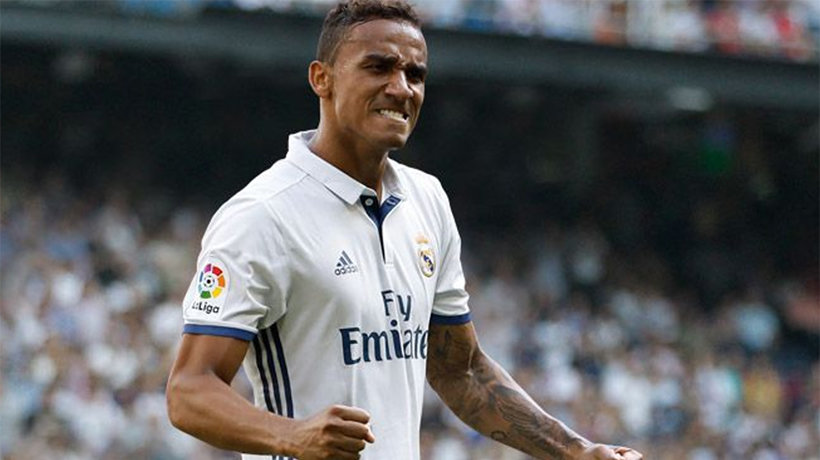 Reports have emerged claiming that Inter Milan have jumped ahead of Arsenal in the race for Real Madrid fullback Danilo. 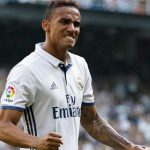 The Brazil international has been put up for sale by Real for €20 million and been offered to clubs across Europe.

Arsenal are interested, as they consider Danilo as a replacement for Barcelona target Hector Bellerin, but they face competition from Inter Milan.

Pundit Mario Torrejon, on Cadena Ser, revealed: “Danilo has a very good offer from Inter Milan and in the club they want to sell him and promote Achraf to the first team to compete with Carvajal.

“The transfer is not closed, but the offer is good and in the club environment they think they will sell him.”

He added: “In addition to Achraf, Theo (from Atletico Madrid) will come for the other side and (Jesus) Vallejo for central.”