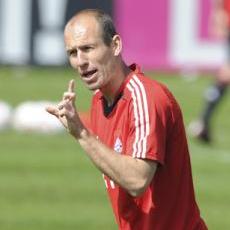 Reports have surfaced that Italian champions Inter Milan are keen to bring Bayern Munich wing ace Arjen Robben to Serie A next season.

Corriere dello Sport has reported that Inter are planning to offer €30 million for the Dutch international star.

The former Chelsea and Real Madrid winger has hinted that he could walk away if Bayern fail to qualify for the Champions League.

Robben would be an expensive signing at €30m, especially considering the 27-year-old’s long history of injury problems.

The Nerazzurri are looking to revitalise their squad after the end of their five-year Serie A domination. 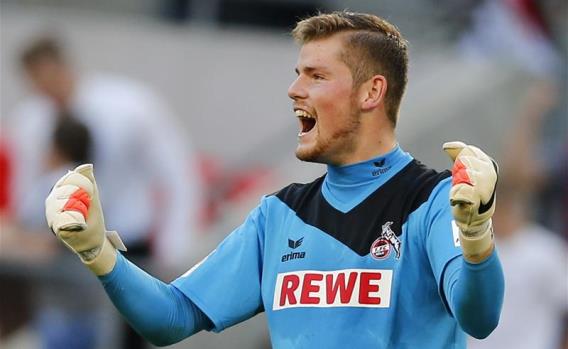