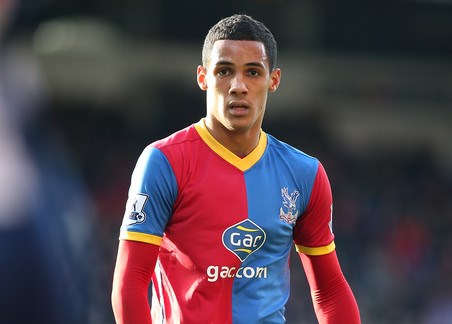 Reports are out claiming that Tom Ince has emerged as a transfer target for Italian club Inter Milan. 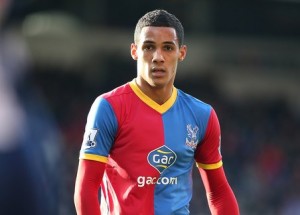 The 22-year old Blackpool forward, who spent the second half of the Premier League season on loan with Crystal Palace, is believed to be set for talks with the Nerazzurri.

The Daily Mail suggests that Inter’s president Erick Thohir is in London this week and has teed up a meeting with Ince’s agent.

The son of former Manchester United, Liverpool and England midfielder Paul Ince is out of contract at Bloomfield road this summer meaning he would only demand a compensation fee of less than £160,000.

Ince had been starring for Blackpool in the first half of the Championship season before heading to Palace where he made just five starts in the top flight for eight total appearances and one goal.