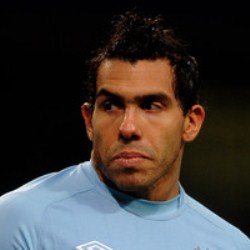 It has been revealed that Inter Milan say they have not spoken to Manchester City striker Carlos Tevez about a summer move despite reports suggesting otherwise.

News have emerged recently that Nerazzurri officials have held talks with the 27 year old Argentine international about a move to the San Siro at the end of the season.

However Inter president Massimo Moratti has declared that nothing of this nature has taken place with talk that Tevez is set to move to Milan merely speculation.

Moratti told the club’s official website : “I saw that on TV but there is no connection at all with us,”.

The former West Ham and Manchester United striker has been linked with an Eastlands departure for some time now and it seems as though he may leave the club in the summer.

However by the sounds of it he will not be in an Internazionale shirt in the near future. 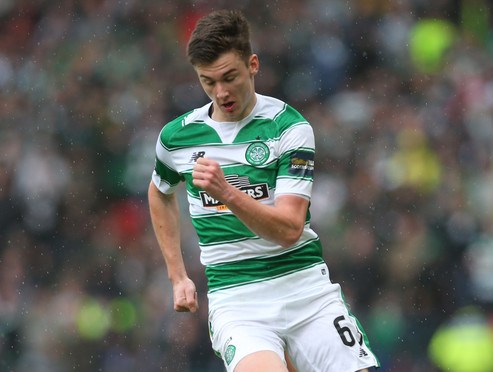 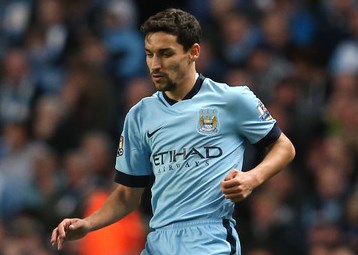 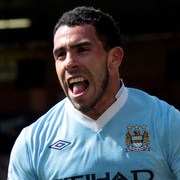