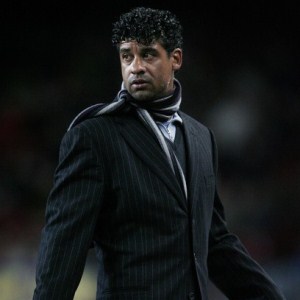 Despite Moratti’s claims that yesterday’s crunch meeting with Benitez and director Marco Branca was simply routine, Gazzetta dello Sport reported that an extensive list of candidates have been drawn up in the event results do not improve.

It has been revealed AC Milan heroes Leonardo and Frank Rijkaard are under consideration, along with Carlos Dunga, Luciano Spalletti and Republic of Ireland coach Giovanni Trapattoni.

Dunga, Leonardo and Rijkaard are currently not contracted.