Reports are out claiming that Inter Milan have had an offer for Joao Miranda accepted by Atletico Madrid. 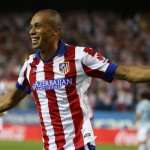 Gazzetta dello Sport claims that the Beneamata will pay €15m for the 30-year-old, with €12m up front and another €3m in bonuses.

Miranda has agreed personal terms over a three-year deal worth €2.5m per season.

The Brazil defender will have a medical when he returns from the Copa America. 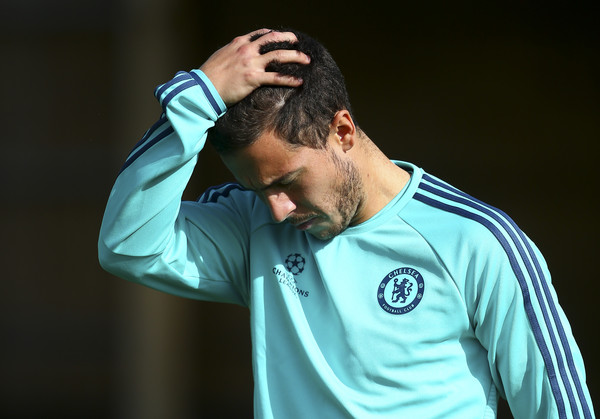 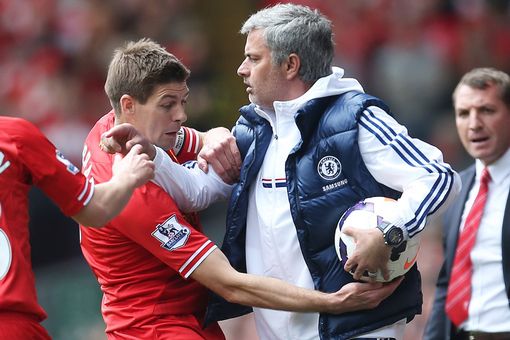