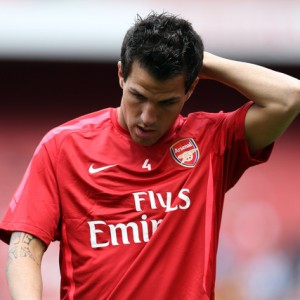 Sensational transfer news are out and it has been reported that Italian champions Inter Milan are planning a last minute bid for Arsenal captain Cesc Fabregas.

After losing the spotlight to AC Milan following their deal for Zlatan Ibrahimovic, it is believed that Inter president Massimo Moratti is determined trump them with a big name transfer of their own.

According to Il Messaggero, Rafa Benitez’s Inter will table a bid of €35 million plus midfielder Sulley Muntari to Arsenal today in exchange for Cesc.

Moratti is also willing to include David Suazo and Nelson Rivas in the offer to sweeten the deal. 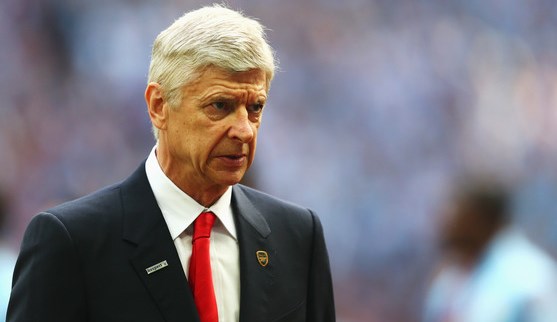 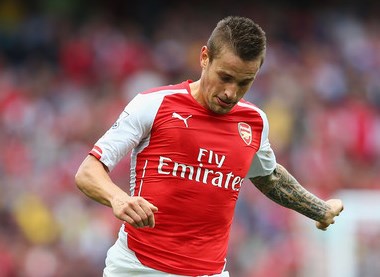