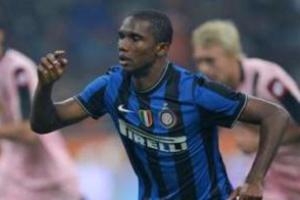 Internazionale went four points clear in Serie A after coming out on top of an eight-goal thriller against Palermo at the San Siro.

The champions went 4-0 up by half-time before almost throwing victory away as the visitors made an inspired comeback, but Inter rallied and eventually won 5-3.


Vince Grella Set To Return To Action For Blackburn