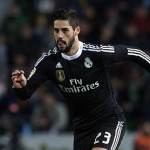 Reports are out claiming that Real Madrid midfielder Isco has called on fans not to panic after defeat to Athletic Bilbao.

Bilbao won thanks to a first-half header by Aritz Aduriz.

“Teams go through ups and downs and we still depend on ourselves to turn this situation around. We will work hard to get back on track.

“The fans should stay calm because we are the same team that won the Club World Cup and the Super Cup,” said Isco. 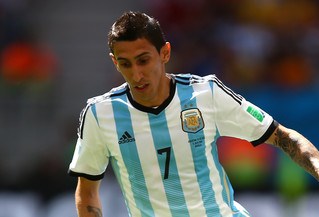