Arsenal FC’s number one goalkeeper Manuel Almunia has revealed that he will be as proud as anyone if he is ever called up for the England national team.

It is understood today that Arsenal’s Spanish keeper today becomes eligible for a British passport after chalking up five years in this country. He was previously linked with a controversial call-up to Fabio Capello’s squad and now that could become a reality.

The 32-year-old stopper said that he would be as chuffed as a player born and bred in Bradford, Barnsley or Bermondsey to wear the Three Lions on his chest.

He also said that it is almost impossible for him to be called up by Spain as there are too many quality goalkeepers there in the shape of Casillas, Valdes Reina and many more and the player said that it would be an honour if the England coach were to call on him.

If Cappello decides to call up Almunia, the player would face competition from veteran David James, Rob Green, Ben Foster, Scott Carson and Paul Robinson for a place in the England squad for the World Cup finals. 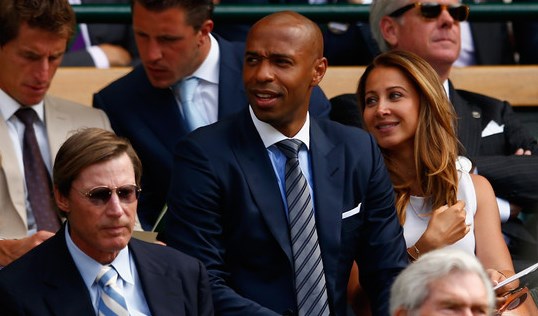