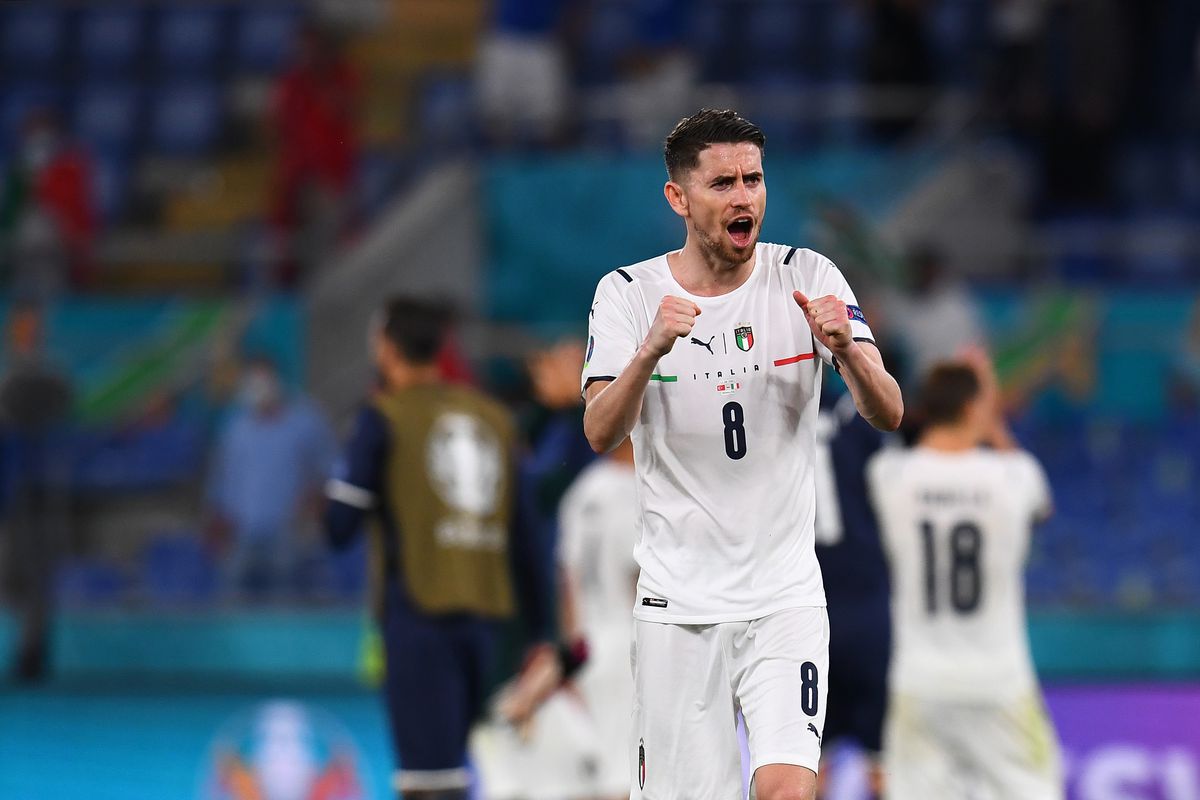 Euro 2020 opened in spectacular fashion as Italy got their campaign off to an impressive start in front of their own fans with a comfortable victory against Turkey.

There were shades of Italia 90 before kick-off when Italian opera tenor Andrea Bocelli, against the backdrop of a breathtaking firework display, graced the opening ceremony with a moving performance of Nessun Dorma.

And when the rescheduled tournament finally began, an own goal by Merih Demiral and strikes by Ciro Immobile and Lorenzo Insigne settled the one-sided Group A match – the first of 51 fixtures to be played in 11 European cities over the next month.

Who Were Some Of Arsene Wenger’s Weirdest Signings As Arsenal Manager?