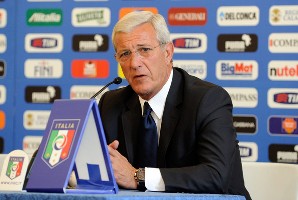 Interesting news are out and it has been reported that Italy coach Marcello Lippi is interested in managing Premier League club Liverpool.

Italian newspapers report that Lippi, who leaves his Italy job after the World Cup, represents the kind of solidity and success rate that the new Anfield owners are looking for.

His presence would also help guarantee that stars such as Steven Gerrard and Fernando Torres will stay on at the club.

Lippi has always said that he would like an experience in the Premier League and that he wouldn’t accept another Serie A job after the Azzurri.

Wenger Reveals He Has His Best Attacking Team Ever 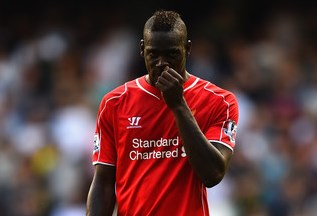