Reports are out claiming that Arsenal chief Ivan Gazidis is eager to promote the prospect of the club producing their own matchwinners. 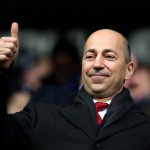 Gazidis warned that Arsenal had spending limitations that their biggest rivals do not. Instead the CEO considers the club’s ability to develop youngsters along with big money recruits, in a way more reminiscent of Barcelona’s La Masia and Ajax’s youth academy.

“We’re not able to compete at that level [with the likes of Real Madrid] yet,” he said.

“It’s true now we also have the ability to add some top players.

“But what’s more important to us is that we’re able to continue our (youth) development philosophy and then hold on to the players.

“That’s the most exciting story, that’s what the success of Arsenal is built on and is going to be built on. And if you look at all the most successful football clubs over time, they all have that at their heart.” 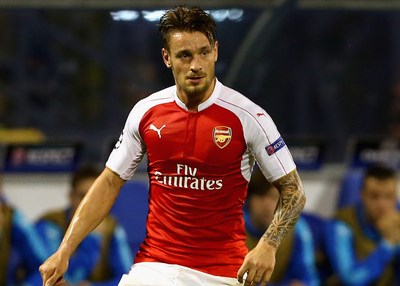