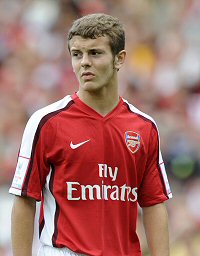 Arsenal’s teenage sensation Jack Wilshere has been handed a call up into the England Under-21 squad for the friendly against Holland in Groningen on Tuesday.

The 17-year-old midfielder has been promoted from the Under-20s by coach Stuart Pearce following an injury to Bolton midfielder Fabrice Muamba.

Wilshere has been strongly tipped to have a chance of making the senior squad for the World Cup in South Africa next year, with boss Fabio Capello looking to monitor his progress this season. 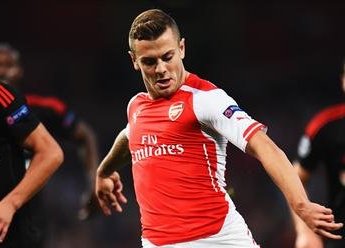 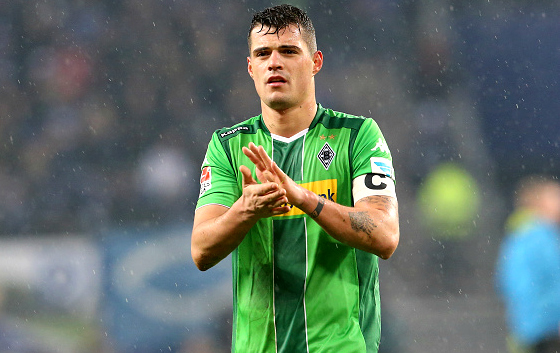 Arsene Wenger Will Not Be Given Cash For New Players