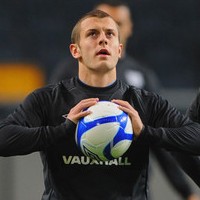 Jack Wilshere has revealed that he is delighted to be playing for England coach Roy Hodgson.

The Arsenal midfielder’s late cameo in the 4-2 defeat by Sweden in Stockholm represented his first involvement for his country since draw with Switzerland at Wembley in June 2011.

“It’s been great to be back,” said Wilshere having spent three days with the England squad prior to that 28-minute appearance at the Friends Arena.

“It’s a whole new squad, a whole new manager, new coaching staff, and it’s been great to be back around them and see how they want to work with me. It’s totally different to when the other manager [Fabio Capello] was in and I like it. It’s an English manager and it’s good that he knows the history and everything. It’s good to be around an English manager. I’m glad I came. It’s a pleasure to play for England and I will never say no.” 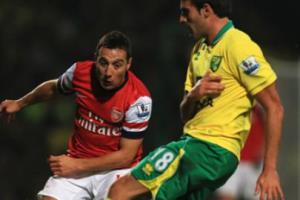