Reports are out claiming that Jack Wilshere is delighted with his preseason form for Arsenal. 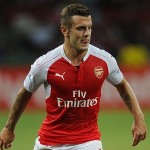 The England international midfielder was the only player to start both games on the club’s tour of Singapore, completing 45 minutes in Saturday’s 3-1 Barclays Asia Trophy final victory over Everton.

“I thought we looked really fit today, as we did against the Singapore Select XI,” the 23-year-old told Arsenal Player. “It was a different test – Everton started well.

“They liked to keep the ball, so we didn’t really want to give the ball away and, if we did, we wanted to win it back straight away.

“We did that brilliantly. They started to tire in the second half and our fitness levels really showed through.

“I think you feel better day by day. The fitness staff here are really good. They make the sessions individualised, so they know what you need in your position.

“Each session gets harder and harder. I’m feeling better and better and hopefully that can continue.” 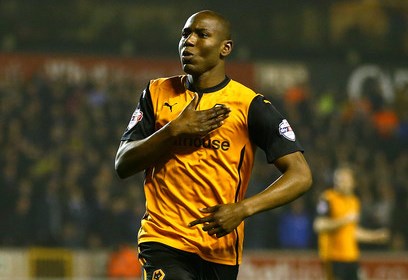