Reports are out claiming that Jack Wilshere is ready to fight for his place in the Arsenal midfield next season. 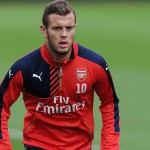 The 23-year-old England international impressed, scoring a penalty in the opening pre-season game against a Singapore Select XI, and now has his sights set on a regular star under Arsene Wenger.

Wilshere recognises the competition for places in Arsenal’s midfield and is eager to challenge the likes of Mesut Ozil, Aaron Ramsey, Mikel Arteta and Santi Cazorla next term.

“It’s unbelievable and it’s down to us as individuals to make that place ours,” he said.

“That’s going to be tough, of course it is, but I’m up for the challenge and I’m sure all the other boys are as well.” 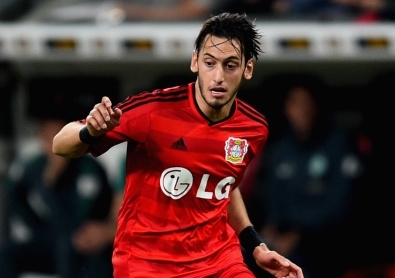 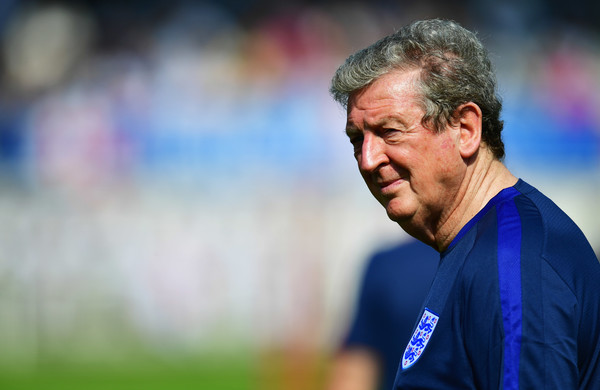