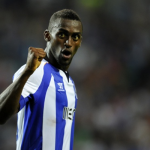 Away with Colombia at the Copa America, it’s been suggested by both Porto and Milan powerbrokers that Martinez will join the Rossoneri after the tournament’s conclusion.

But with the likes of Arsenal and Liverpool also keen, Martinez insists nothing has been decided.

“I am not a Milan player. It’s a possibility that is rolling along, but there are also other options from other clubs.”

A Bola says super agent Jorge Mendes is working on finding Martinez a Champions League club – which rules out Milan. 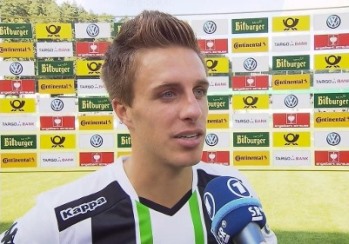 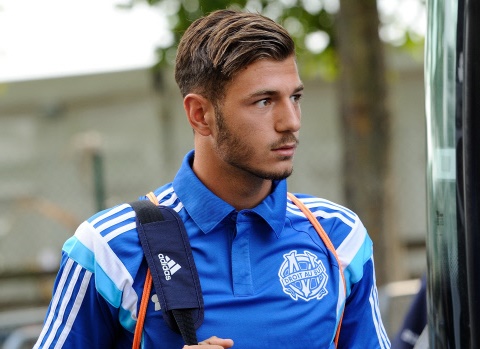