It has been reported that James Milner feels Manchester City can pull off the Quadruple. 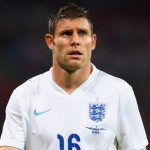 Manuel Pellegrini’s men won the title and Capital One Cup last season but Milner wants City to do even better this time round.

The England star said: “Winning two trophies last year was great, but doing that is a habit clubs get into. That’s what we need to start doing – winning year on year and hopefully we can do that.

“It’s harder second time around for whatever reason – but we’ll be going all out to do it again…in four trophies.

“We’ve got the squad to do it with the amount of games and I think you saw that in the League Cup.

“We’re in every competition to win it. Last year we were in the hunt for everything. The games come round, you get to critical weeks in January or February where you can be out of all of them, but we want to get to that stage again where we are in the hunt for all four.

“This time of the season is all about getting yourself into the right position in the league and the early rounds of the Cups.” 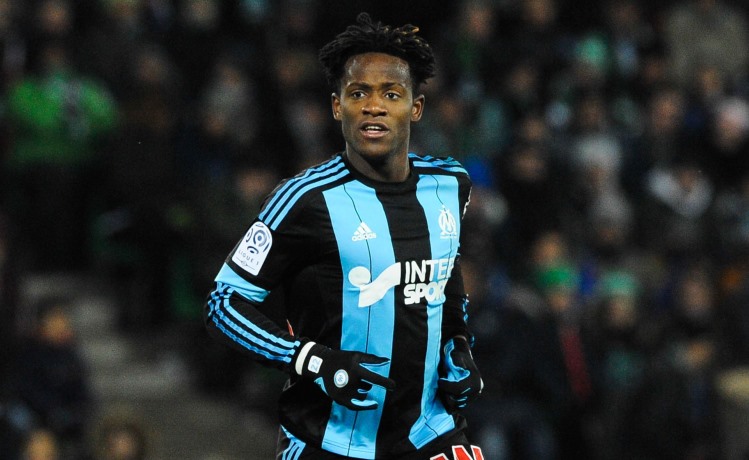