It has been reported that Jamie Carragher has backed Nathaniel Clyne to join Liverpool this summer. 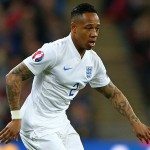 Reports suggest the Southampton right-back is close to sealing a move to Anfield for a fee of around £12.5million and his potential decision to become a Red has club great Carragher excited.

“I saw Nathaniel Clyne at St Mary’s after a game last season and told him to sign for LFC – he took my advice!” Carragher posted on KICCA.

“I think it’s another good signing for the club to go along with the other business already done.

“The early deals were a couple of squad players and also James Milner, who are all an improvement on what’s currently in the squad.” 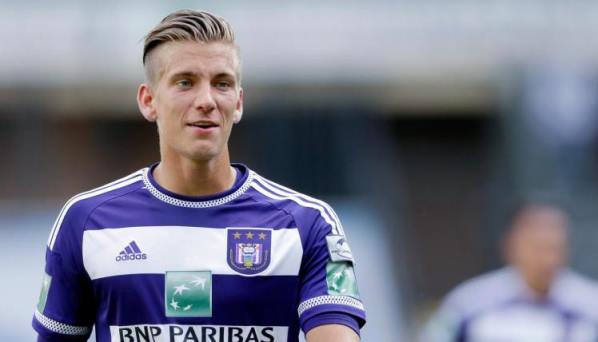 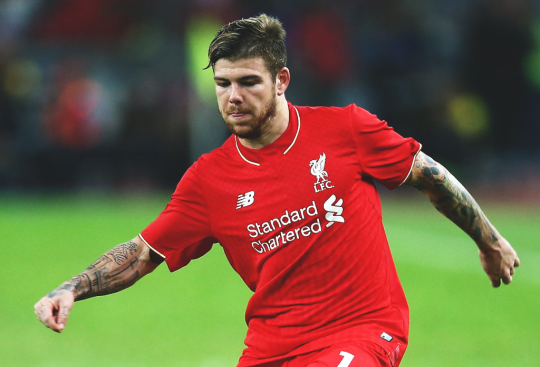 AS Roma In Talks With Liverpool For Alberto Moreno