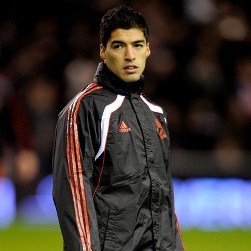 Now Molby feels the 24-year old can go on to bigger and better things after finally being picked up by a big English club.

Molby told LFC TV : “I found it amazing he was allowed to play in Holland for as long as he did, with his goals record and what he’s done internationally as well,”.

“I never had any doubts. He can play anywhere on the field, and by that I mean he pops up everywhere and is almost impossible to mark.

“He’s a very comfortable two-footed player, he sees a pass, he can dribble. I always say to people: that’s what a good player looks like.

“We have a great, great player at this club and his job now is to go on and become one of the all-time greats at Anfield, and he’s got all the tools to do that.” 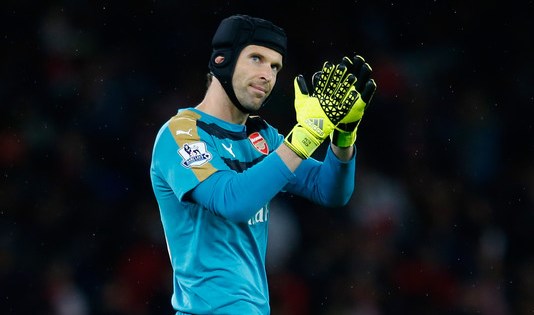