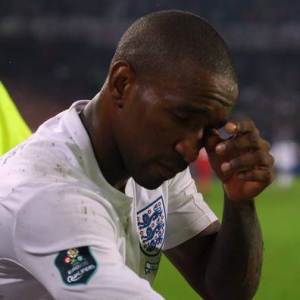 Harry Redknapp’s Tottenham have been given a massive boost ahead of this weekend’s North London derby with Arsenal.

It has been revealed that striker Jermain Defoe is set to return from over two months out with an ankle injury after training with the rest of the Spurs squad who are not on international duty this week.

The 28-year old England international was injured whilst playing for England against Switzerland on September 7.

Defoe is now set to force his way into Harry Redknapp’s calculations for the White Hart Lane fixture against their arch rivals this Sunday.