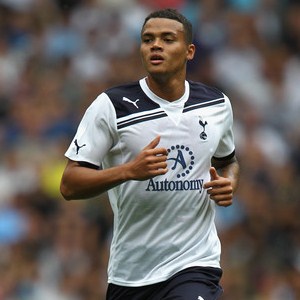 Interesting transfer news are out and it has been reported that Tottenham midfielder Jermaine Jenas is set to join Italian giants Juventus on loan.

It is reported that the 27-year old midfielder has fallen out of favour at White Hart Lane, finding it difficult to get into Harry Redknapp’s line-up, and is now set to leave the club and try his luck with the Old Lady.

It is suggested that the former Newcastle United midfielder is expected to join Juventus on a season-long loan with the view to a permanent move believed to worth about £10million.

Jenas’ representatives were putting the final pieces of the deal in place on Sunday night and the move is expected to be announced very soon. 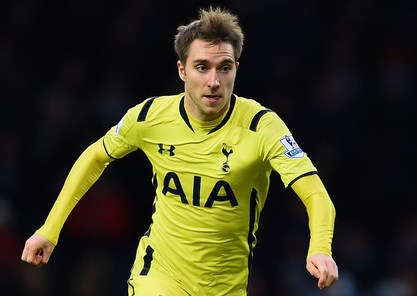 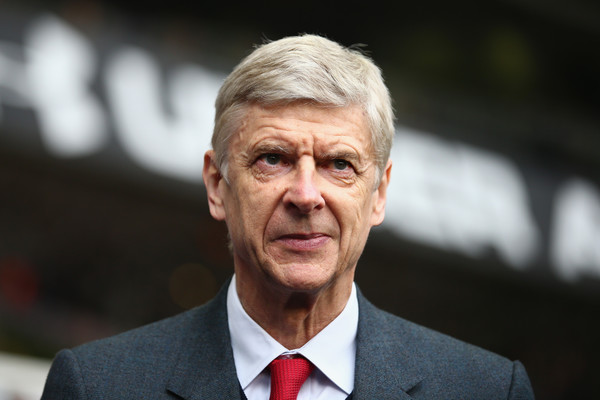