It has been reported that Jesse Lingard is determined to make himself a regular at Manchester United. 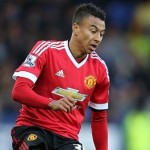 The 22-year-old attacking midfielder came on at half-time of United’s 3-0 win over Everton at Goodison Park on Saturday as a replacement for Juan Mata.

Lingard had not played for the Red Devils since the opening weekend of last season and after getting another taste of the action, is desperate to make it more of a habit.

“I want to be doing this week-in, week-out, playing for Manchester United. I have got to be patient and wait for my time. But it’s great that I got 45 minutes against Everton,” said Lingard who was being linked with a loan move in the summer.

“For the first 10 minutes I was blowing a bit but I got my second wind and then got comfortable. It’s great to be back and help the team in any way I can.”

He added: “The manager said he wanted me to stay, and that he sees me playing games this season and I think Saturday won’t have done me any harm, hopefully.

“He trusts the youth, and we have to repay him by playing well.” 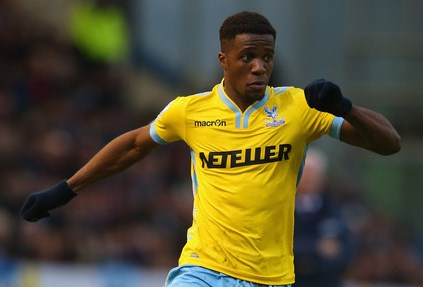 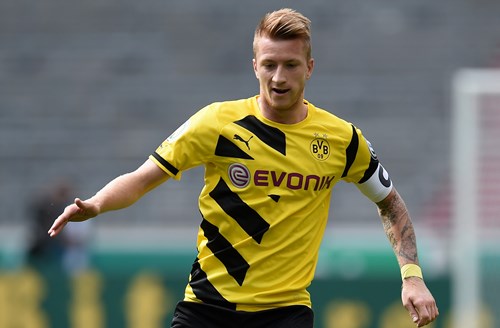