Radamel Falcao could be followed to Manchester United by AS Monaco teammate Joao Moutinho. 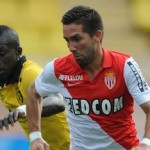 Colombia striker Falcao will sign for United today on a 12-month loan with the view to a three-year permanent deal.

Like Falcao, midfielder Moutinho wants to leave ASM today and would welcome a move to Old Trafford.

He was considered by former United boss Sir Alex Ferguson while playing for Porto. 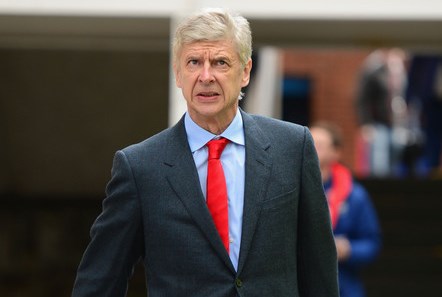